Welcome to Determinate Chaos, a site based on a Persona 5/Devil Summoner fic that rapidly spun out of control.

All of the Shadow Operative housing at HQ are laid out the same. There are four apartments per floor. Most do not actually live in these apartments, as they have real housing elsewhere. Goro, however, is an exception. He lives in his work housing full time, and as he spends a lot of time in it, I thought it would be prudent to figure out what it actually looked like. Yes, I used the Sims 4. It's one of the only tools I know for house layouts.

Goro lives across the hall from Ren's assigned room, which makes things incredibly convenient for both of them. Both of their apartments are very bare-bones, but Ren at least has the excuse of not living in his. Goro has no such excuses. The Phantom Thieves and Ren have all tried to give him things to personalize his living space. He's conceded by putting a painting of Yusuke's (Although that's mostly because it's too big to store anywhere) and a few photos.

The building is disguised as a warehouse/distribution center. Goro Akech is, on paper, a statistician. Ignore the balcony; that isn't supposed to be there. Offices, a cafeteria, and meeting rooms are also a part of the building. The first three floors are, in fact, disguised to be a 'regular' warehouse for inspectors.

Here's a generic layout of an entire housing floor: 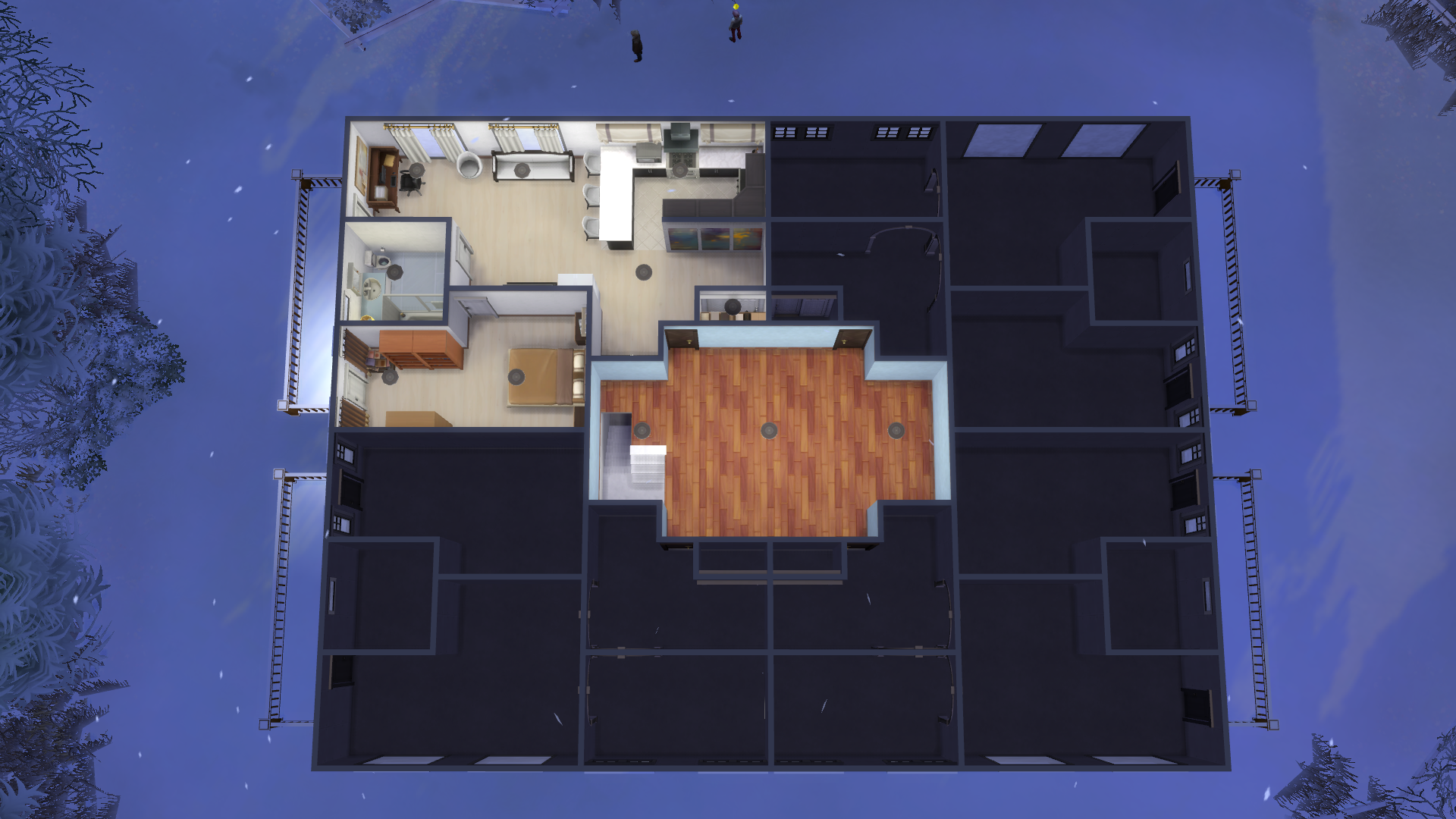 Here's the layout of Goro's apartment only: 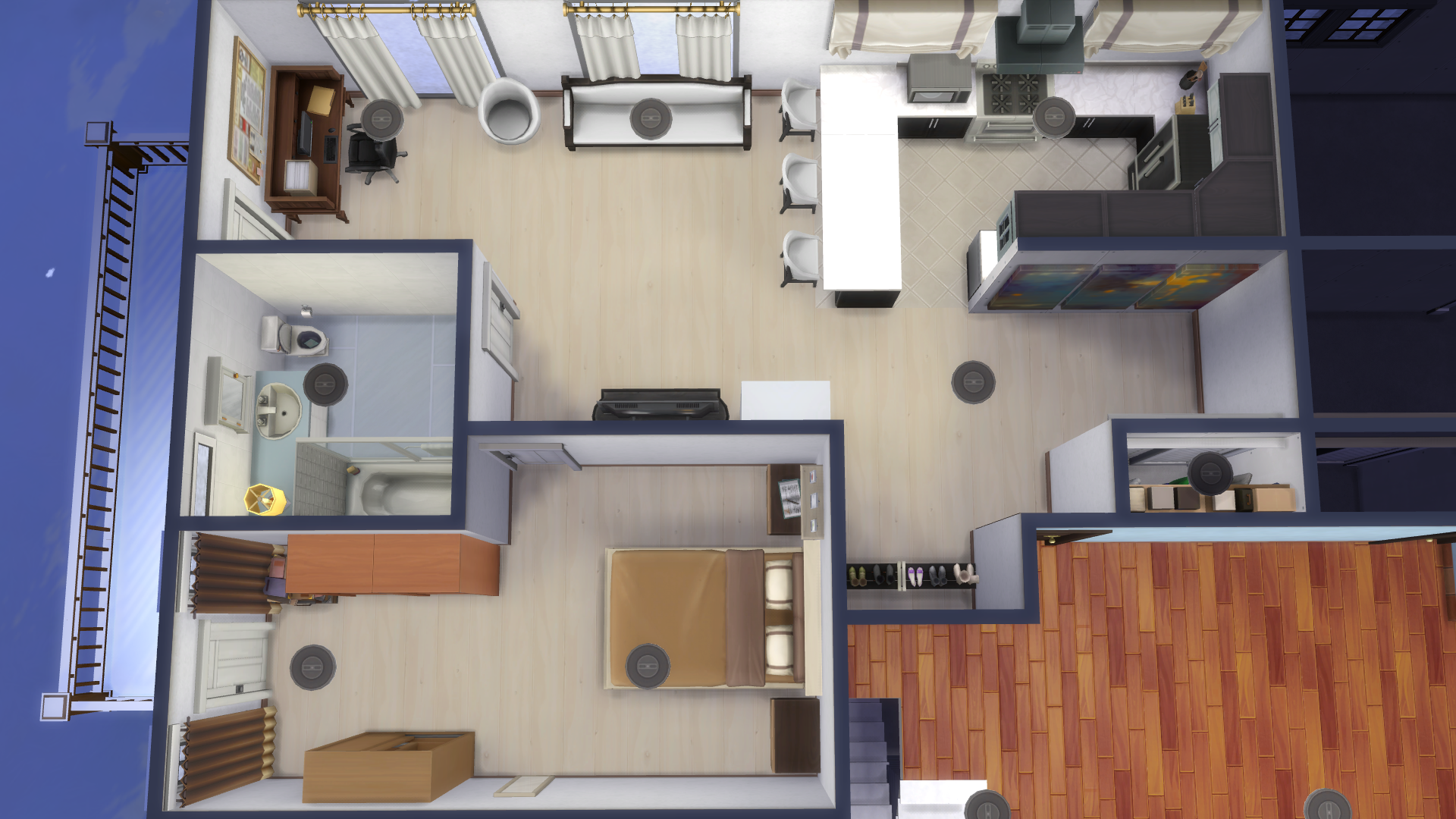 Here's two pictures of the entryway: 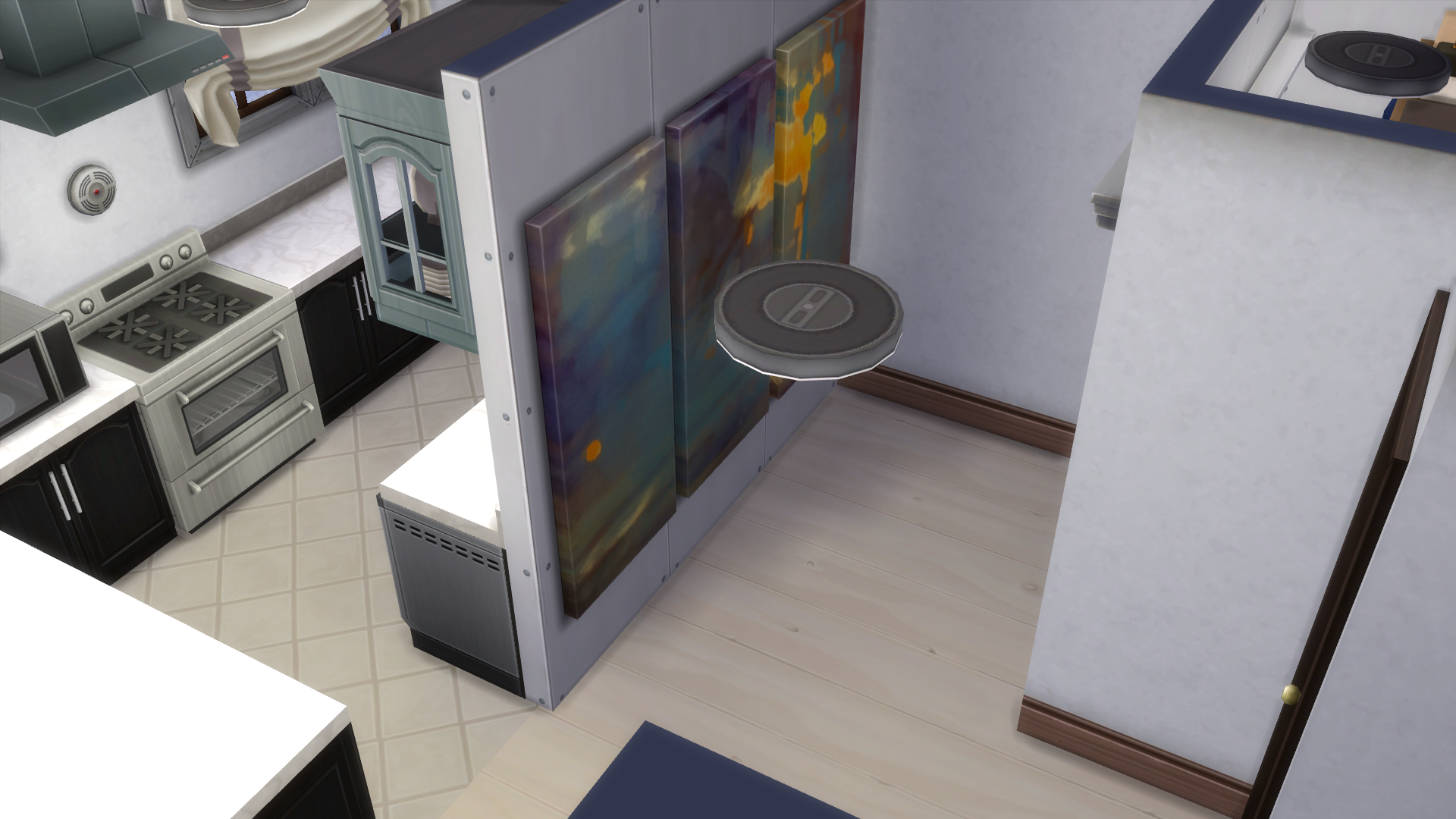 The painting was a gift from Yusuke. Goro has no idea what to think of it. 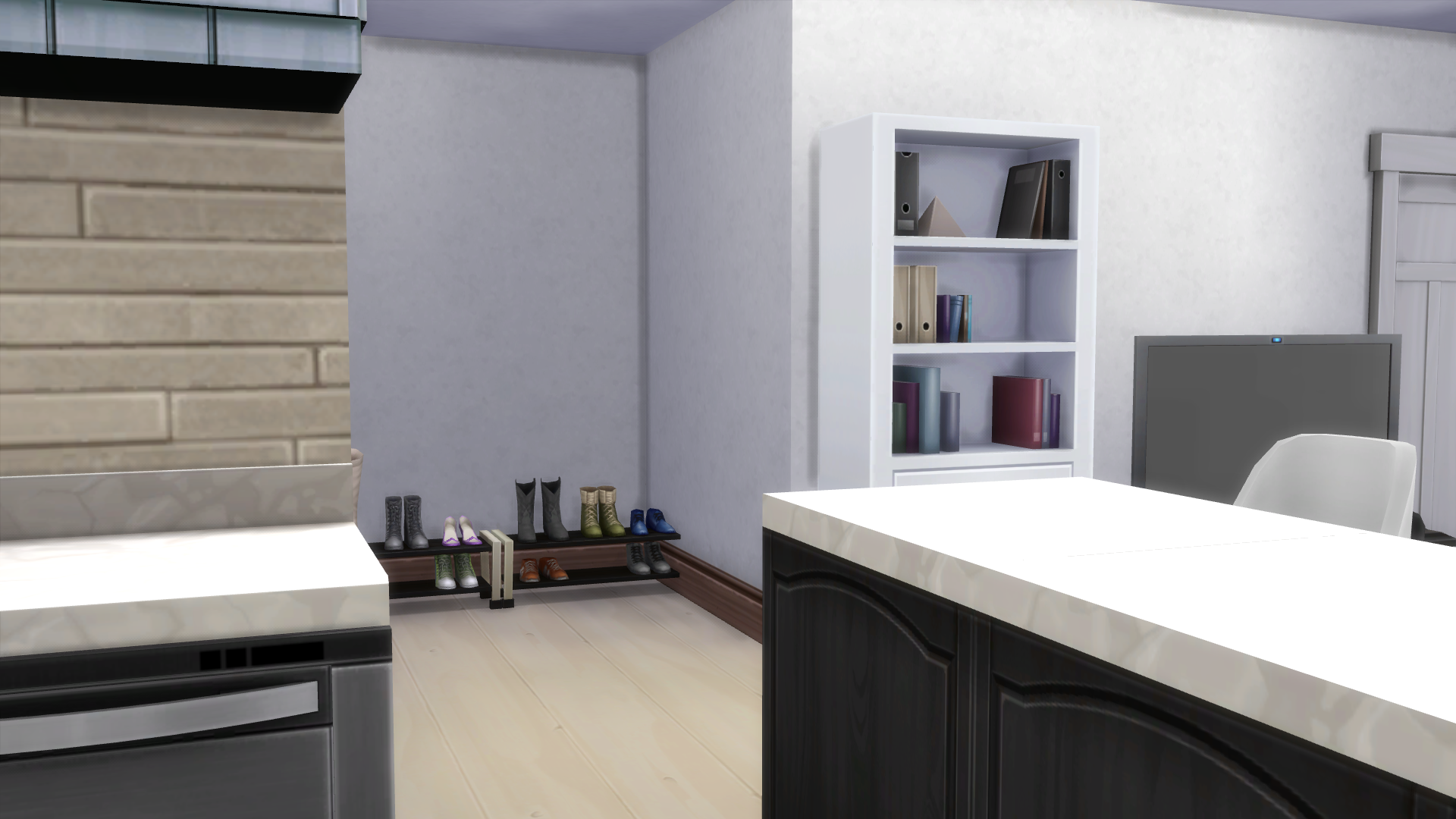 The kitchen, which only Ren uses: 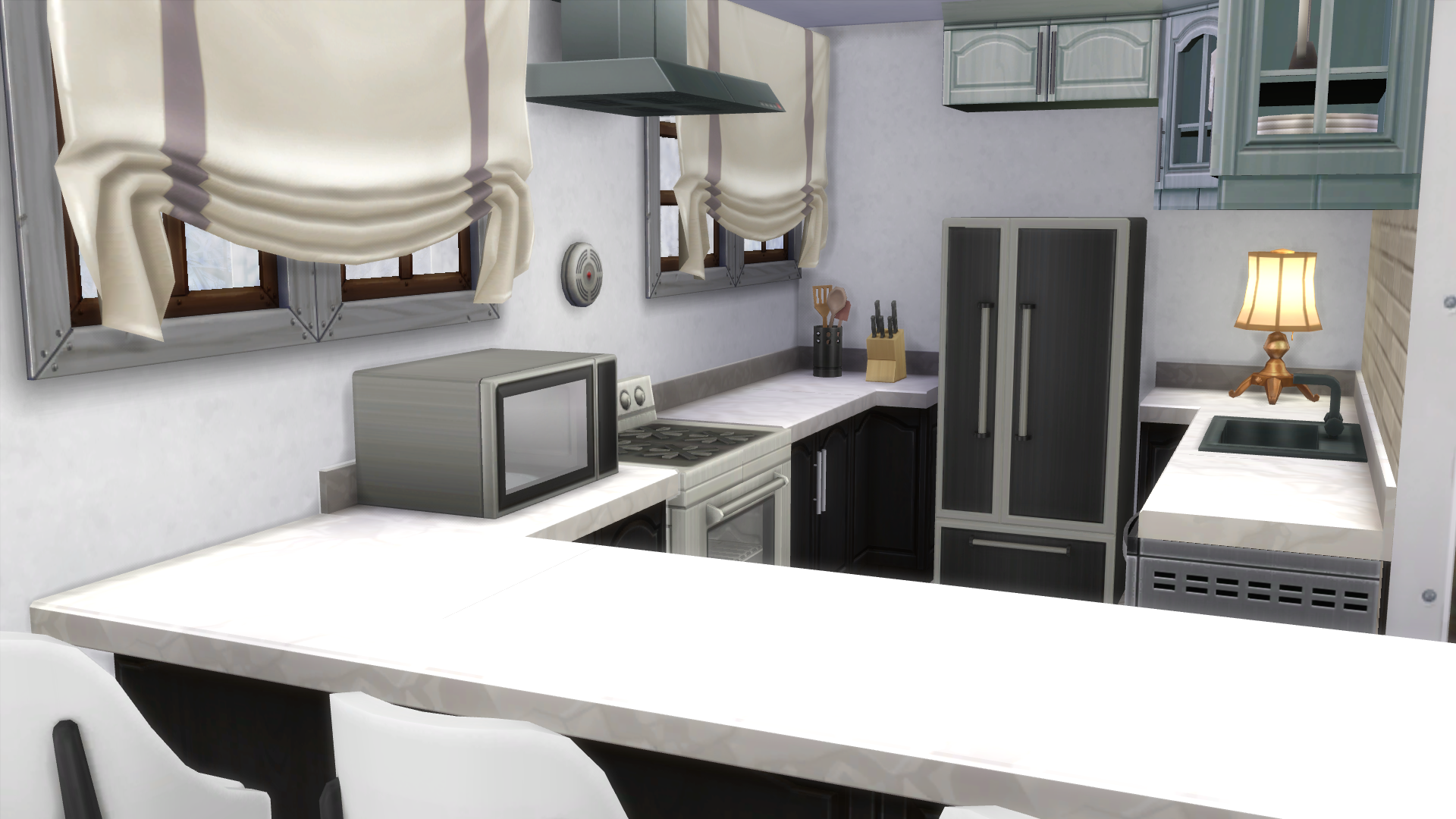 The living space. The chair next to the sofa is for Morgana. 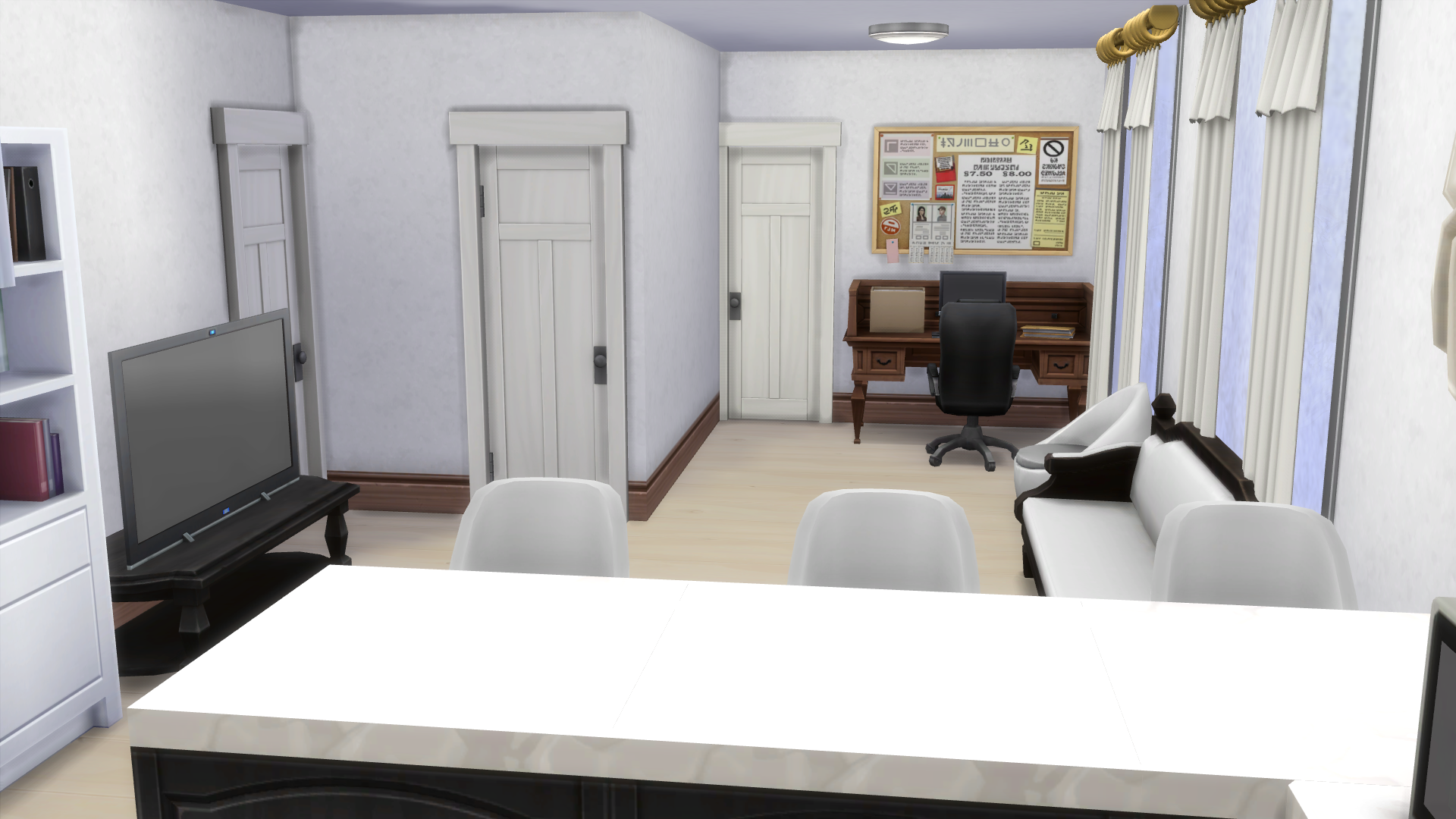 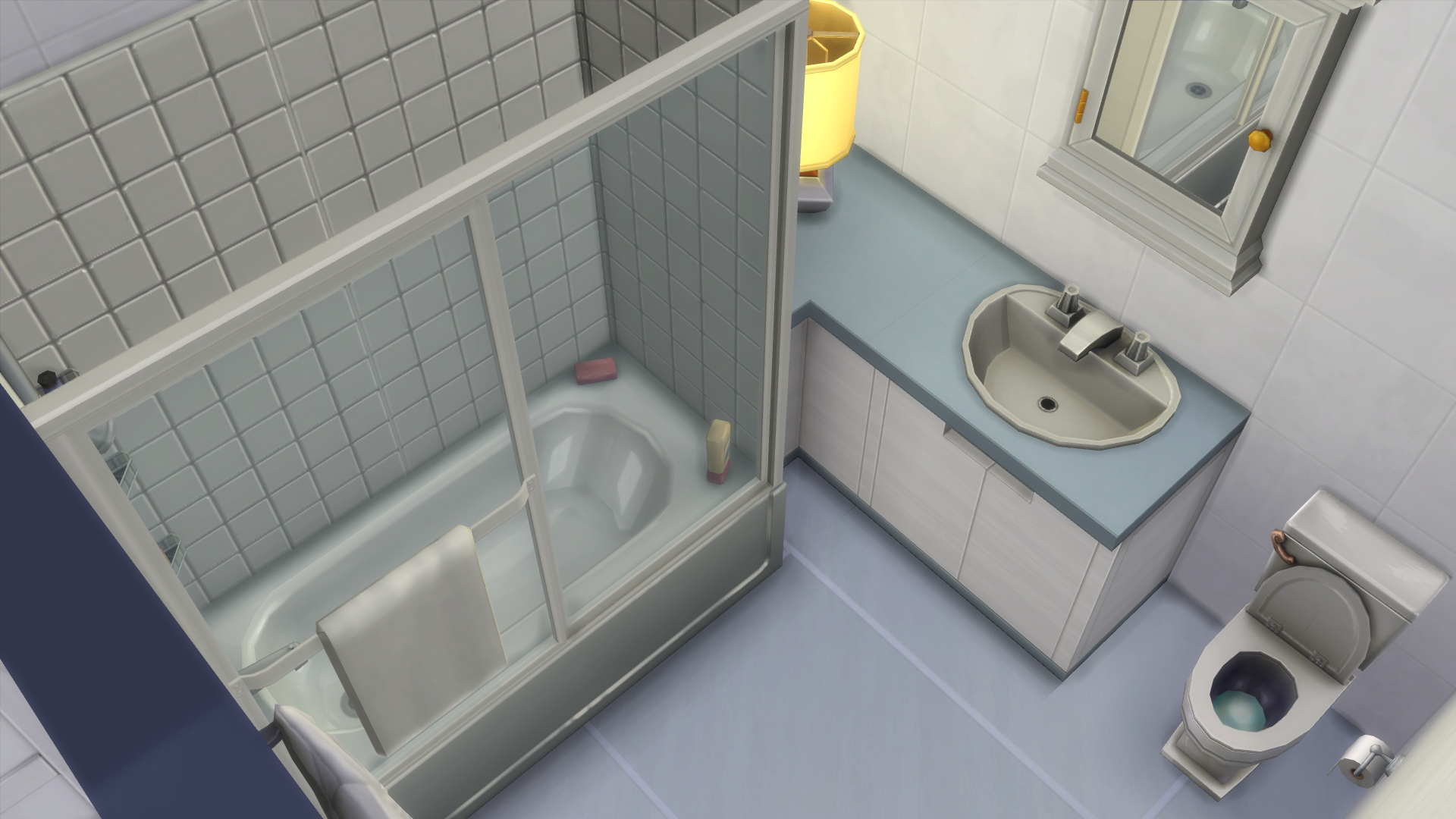 The bedroom. Please pretend those pictures on the shelf are of the Phantom Thieves, Ren and Goro, and of the Shadow Operatives. 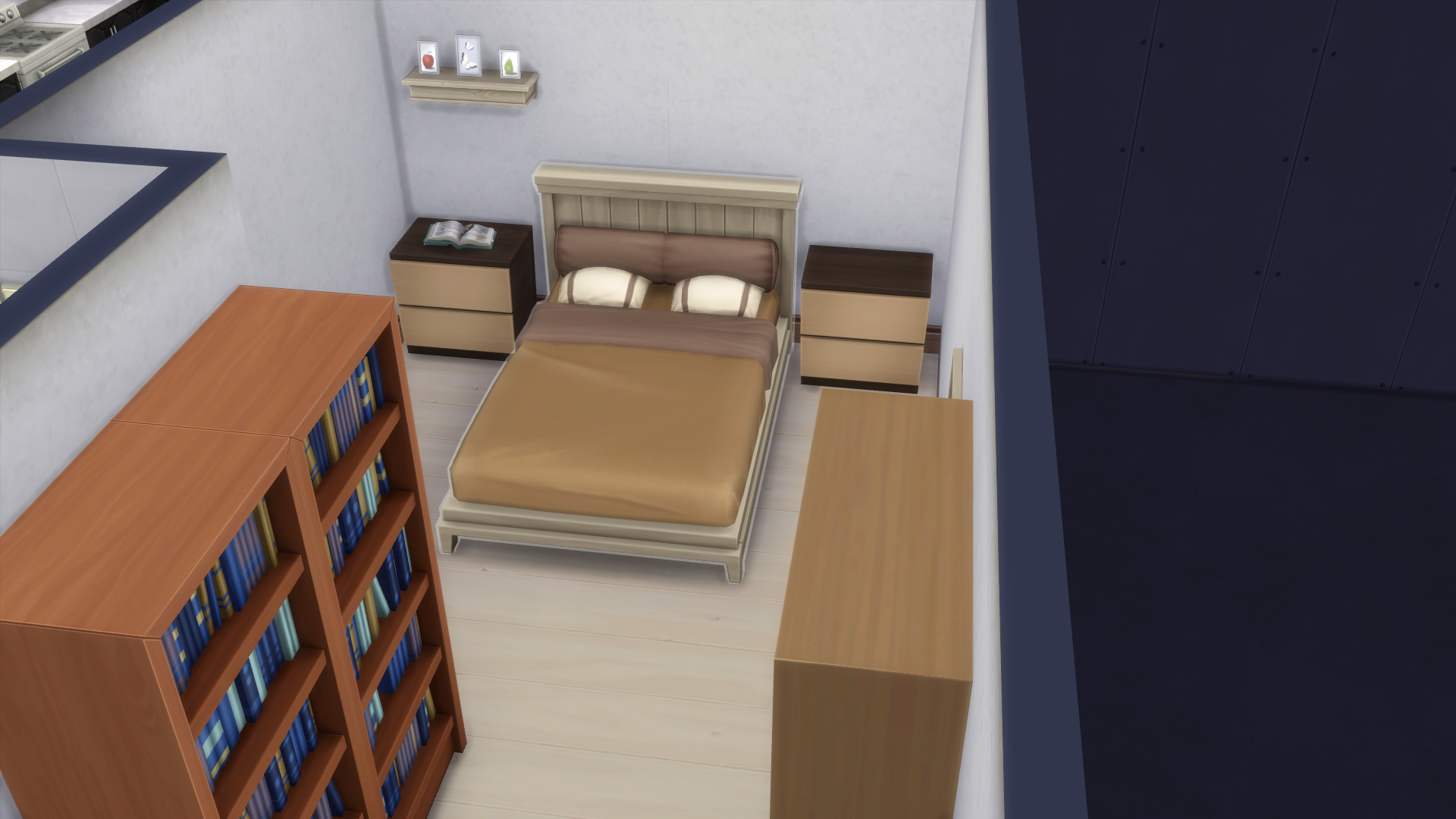